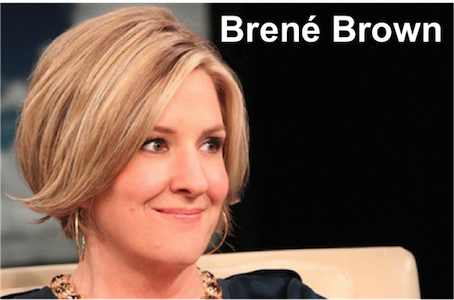 One thought on “Brené Brown: Shame, vulnerability, worthiness and courage”