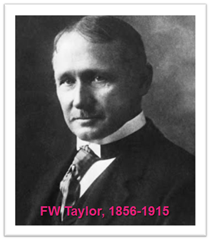 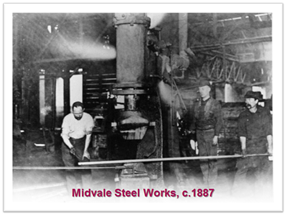 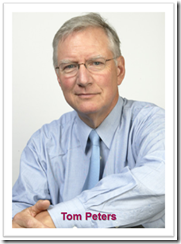 What is management without vision and inspiration?

The sad news about Steve Jobs’ untimely death has spurred more blogs than anyone has the time to read, so a shorter than usual pocketblog and a simple observation. 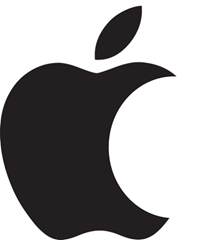 Making the complex seem easy and the sophisticated, a doddle to use: this is more than talent, or skill: it’s art.

Last week, for the first time in my life, I heard a major news story first, not on the radio, not on the TV, not in the press, nor even from a colleague, friend, or acquaintance.  I heard it on Twitter.

The world is a better place for everyone who is bringing us new technology and more effective communication.  Yes there are compromises and a price to pay, but who would trade it?  Very few.

Steve Jobs brought us the Mac, Pixar, the iPod, iTunes and more.  But here’s the big one for me: without him, we may still think of a mouse only as a small mammal.  Without Steve Jobs, what would the move to touch screen mean? 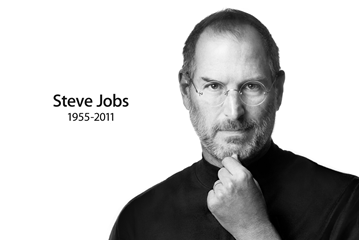