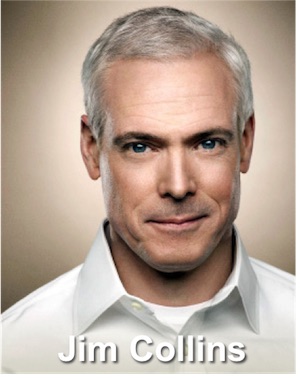 Maybe you are newly on the job market… a recent graduate without a job, a school leaver at the end of the summer, ready for work, recently redundant, or bored with your job and looking for a new one.  Or maybe you have been looking for a job for a fair time and are hoping for a new tip that could make the difference.

The perfect CV or job application does not exist.  The best one for this opportunity, at this time, with your skills, experience and personality is what you need to create.  Yes; you read that correctly – each CV and each application needs to be tailored to the role you are applying for and the culture of the organisation you are applying to.  This is not to manipulate the truth, but to make the relevant truth easy for selectors to find and appreciate.

There are some general principles, and these are important.  They will dictate in part the base document you create and in part how you adapt it each time.

There is an old saying: ‘hire for attitude: train for skills’ and many organisations apply that ethos.  What is becoming more evident is the desire to place character before capability.  Where there is an over-supply of skilled or experienced candidates, what really matters is character.  How can you use your application documents to demonstrate your character strengths?

As an aside, what can you do while you wait for that job, to develop your character?  Working at this is, itself, a sign of character and an important asset in your job search.

Your application documents no longer stand alone.  If an employer is interested in you, the HR department or interviewing manager may well punch your name into a search engine.  There is a debate in the HR profession around the ethics and the reliability of this, but the safest thing is to assume it will happen.  So do it yourself and find out what they would see on their screens.  If it is not good, fix it.

Pay particular attention to social media and use professional social media websites like Linked In to your advantage. 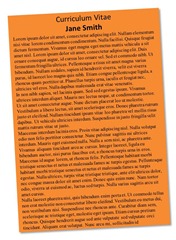 Printing your CV on Day-Glo paper may be good for attracting attention but will not attract an interview.  However, a well-laid out, carefully prepared and proof-read document with a little design consideration may help.  Look at the corporate style of the organisation you are applying to: download their brochures and reports from their website.  Are they traditional or modern in their design ethic?  Do they like dense information or a lot of white space?  Don’t copy their style, but do reflect it.  A small number of excellent applications will beat a vast number of low quality all-the-same ones – and save you on postage.

What is your SHA?  Your Specific Hiring Advantage – for this job, for this employer.  Build your CV and application around that one message.  Keep the content concise and relevant and address any criteria or clues you get from the job details, the advert, the organisation’s public image.  Two good pages are perfect.  Any more and it won’t get read.

… will grab attention on line one and leave the reviewer eager to read your CV and subconsciously biased in its favour.  The confirmation bias means if they like your cover letter, they will look for the good in your application and CV.  If the cover letter fails to impress (or worse) then they will notice every tiny flaw in your application and it will be scrapped (emotionally if not physically) long before the bottom of the last page.  Hone your cover letter to perfection – don’t treat it as a last minute rush job.  That would waste all of the other efforts you have made.

‘Character first’ was the first tip – and it is the last.  If they have the slightest reason to doubt your honesty, you are burnt burger and in the bin.  Avoid exaggeration and provide evidence.