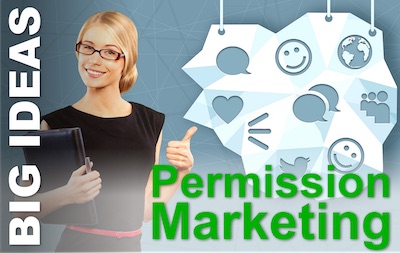 Permission Marketing is still a teenager. Born in 1999, it is not just vibrantly fit and energetic. It already seems mature and part of the community. This is so much so, that we see it everyday, and think nothing of the revolutionary change it has created.

Of course, it’s the term ‘Permission Marketing’ that’s a teenager. It was coined in 1999 by entrepreneur and marketer, Seth Godin. The idea, like so many, had been around for a long time.

It was just waiting for someone to give it a name, describe it, and see it as a powerful trend for the future. This is what Godin did in his breakthrough book, titled… yup: ‘Permission Marketing’ (US|UK).

END_OF_DOCUMENT_TOKEN_TO_BE_REPLACED 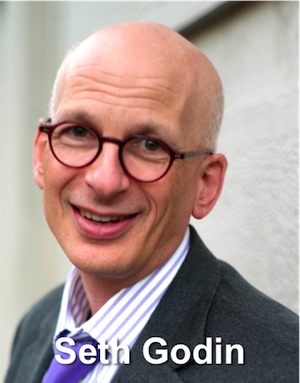