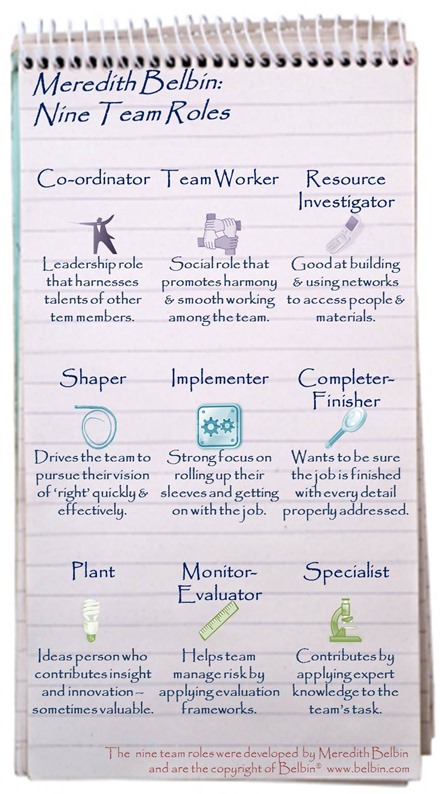 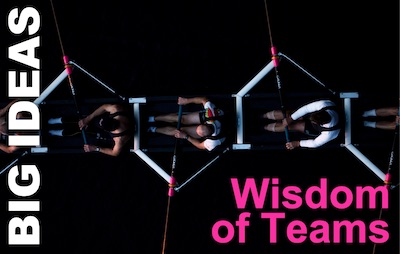 The Wisdom of Teams is a true classic among Twentieth Century business books. Based on detailed interviews with 47 teams across the US, it uncovers the wisdom of what teams can achieve, and how they can perform at their best.

The authors of The Wisdom of Teams acknowledge that what they discovered is both obvious, in that we recognise the truths straight away, and subtle, in that making sense of them in the real world can be hard. They rank their findings as both common sense and uncommon sense. And all this is as it should be. Teams are people. And people working together can be messy and hard to characterise.

So, while the book has been criticised for its obviousness, and also for being too long and sharing too many long stories, this is its nature. Real team stories show not just the obvious truths, but the subtle complexities too. Perhaps the biggest idea of the Wisdom of Teams is that there is no one Big Idea, but many smaller big ideas.