It turns out that you aren’t as rational as you may have thought. So, traditional economic theories that assume you are, are… well, flawed. We need an approach that accounts for self-interest and lazy mental short-cuts. Enter Behavioural Economics.

We’ve already told the foundation story of Behavioural Economics in our Management Thinkers series. There we looked at the two men who received Nobel Prizes in Economics for their work in the field:

END_OF_DOCUMENT_TOKEN_TO_BE_REPLACED 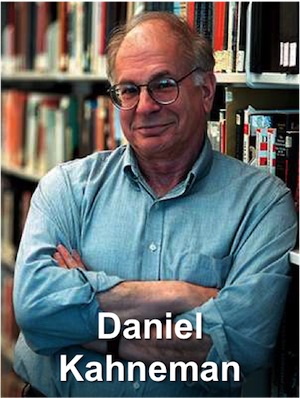