Can it really be true that, as a modern manager, you need to know your Aristotle? 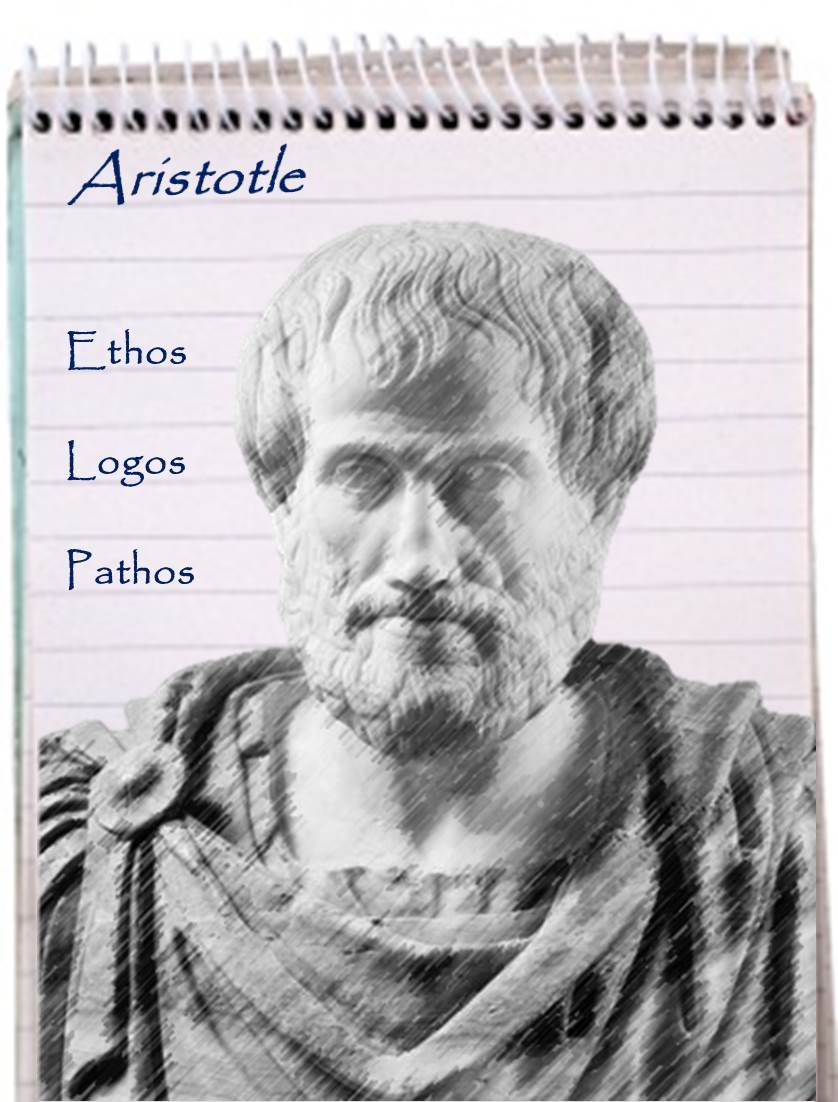 For Aristotle, the power of logic was supreme, but he realised that we can often be right, we can know we are right, we can make our point clearly, and yet we can still fail to persuade.  So he identified the three things that need to work together, to build a persuasive argument:

Ethos – or character
Logos – or reason
Pathos – or emotion

Think of an argument you need to make. It might be to your boss, your customer, your supplier, your marketing, sales or production department, or to anyone. Let’s use Aristotle’s three persuaders to build your own persuasive argument, and let’s suppose you first want to persuade me.

Your first step must be to establish why I should listen to you in the first place.

So start with the first. What evidence, facts or data can you bring to bear? Examine each carefully for flaws and retain only the strongest evidence. Aim for a maximum of three powerful bases for your argument. Having too many arguments dilutes each one, creating a paradoxical weakening of your case, rather than strengthening it.

Now develop your case by interpreting the evidence to make your points. Your logos will be strongest when you take care to make your analytical process as rigorous as you can, so take care not to fudge or miss a step as you work from the facts to your conclusions.

Build your arguments now, by creating a logical flow of reasoning from your evidence to the conclusion you want me to accept.

Whatever delusions we may hold about the rigour of our own thought processes, most of the decisions we make are made by instinct, intuition and emotional response. Only after we have made them, do we set out to justify them rationally, by selecting evidence and an interpretation to suit.

So a purely rational approach to persuasion will often fail. You need also to appeal to my feelings and intuitions and that is the purpose of pathos.  You can use pathos bluntly by yanking on my heartstrings, or powerfully by choosing to tell a compelling story. This way, the emotion is amplified yet not so evident.

What story can you tell, to weave your evidence and logic into a compelling narrative? How can you tweak this to make it easy for me to identify myself in your story and feel a real part of it? How can your ending demonstrate the positive impact of my choosing to agree with you?

Blog: The King of Self Help – about Dale Carnegie and Influence 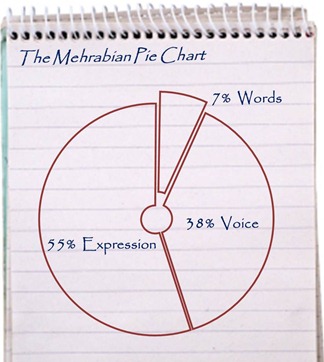 Whenever you buy anything on the internet today, it is almost certain you are buying from a site that has been designed explicitly to use one of the principles of influence that Robert Cialdini clarified, named, and described. Cialdini is to influence what Angela Duckworth is to Grit, Daniel Kahneman is to Bias, and Philip Tetlock is to Judgement; the supreme academic researcher of the field, whose principal book is a public best-seller… and deservedly so.

Robert Cialdini was born in 1945 and grew up in Milwaukee. He attended the University of Wisconsin, graduating with a BS in Psychology n 1967 and moving to the University of North Carolina to study for his PhD in Social Psychology, which he gained in 1970.

After a year of post-graduate studies at Columbia University, Cialdini became an Assistant Professor at Arizona State University, remaining there for the rest of his career. He became a full professor in 1979, and since 2009, he has held the post emeritus.

In 1978, Cialdini secured a grant to study ‘compliance tactics’ and embarked on a programme of attending training courses for salespeople, fundraisers, recruiters, advertisers and any other professionals whose secrets he could learn. He coined the phrase ‘compliance professionals’ to describe these and any other people (like politicians and religious leaders), whose job it is to secure our compliance with their wishes.

Combining careful study and analysis of their methods with his own experimentation, Cialdini built up a clear model of how influence and persuasion work. He published this  – first as a book for the popular reader, and then as an enhanced work, with references to scientific papers. This book, first published in 1984, remains in print today. It has been through numerous versions and editions.

My advice is to secure the latest edition of the US version. Not only does it have better paper, but it is the more academic version of the popular editions, with more references to follow-up. That edition is titled ‘Influence: Science and Practice‘. It is a little better than the very similar ‘Influence: The Psychology of Persuasion‘.

In 1999, Cialdini started to exploit the popularity of his ideas more robustly, establishing his training and speaking business, Influence at Work. Two books have followed:

Yes! 50 Secrets from the Science of Persuasion
This gives 50 case study examples that are a compelling read, but offer little of the synthesis of Influence. It is co-authored by Noah Goldstein and Steve Martin.

Pre-Suasion: A Revolutionary Way to Influence and Persuade
At time of writing (September 2016), I have only recently received my ‘on the day of publication’ hardback edition. I predict that by the time this article is published (late December 2016) it will already be a big best-seller.

It seems patently unreasonable to summarise a new book and deprive the author of his sales. And there is more than enough meat in Cialdini’s longer published ideas for a manager to benefit from. So, let’s look at the substance – in deep summary – of Cialdini’s early book on influence.

Yes, seven. Not six, as per my sub-heading. Not six, as almost every website on the topic will tell you. Seven.

Buried in a footnote to the introduction (who reads those? I do – for good reason) is the one Cialdini did not forget, but many of his readers fail to spot. He says:

‘I have not included among the six principles the simple rule of material self-interest: people want to get the most and pay the least for their choices.’

He goes on to say that he won’t discuss this further, not because it is not valid, but rather, that it is so obvious, and (in my words) supported by so much evidence from thousands of years of human history, that it needs no analysis.

So, onto the Other Six Principles

… which Cialdini smartly refers to as his ‘weapons of influence’. These are:

Let’s hear Robert Cialdini describe these in his own words

… along with the new ‘7th Principle’ – Unity. This is the feeling of wanting to align with people that we feel we share identity with: the ‘one of us’ principle.