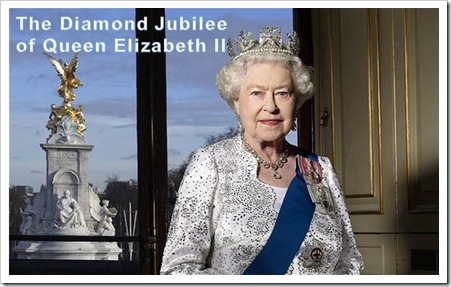 This blog is published on a Bank Holiday, so we don’t expect many people to be at work, reading it. But a diamond jubilee is a big deal – and so is Queen Elizabeth II. Over the last sixty years, she has proved herself, among much else, a great manager.  Let’s look at how.

The Queen is the consummate professional – putting in many hours of work every day (still) and, until recently, maintaining a work schedule that would make Apprentice candidates and Dragons shudder.

She is Chief Executive of one of the nation’s oldest established, biggest and most successful family businesses.  And she has run it pretty well.  Whilst openly acknowledging the occasional wayward members of the family, and allowing the odd unsuccessful venture from some of them, she has ensured that the succession is assured with all of the major players showing signs of commitment to the business and high levels of professionalism themselves.

The Queen prepares well for every engagement, famously knowing all about the people she meets, from Lord Lieutenant to Lunchtime Assistant (Dinner Lady in old money).  And she also keeps up with her red boxes (literally, red boxes in which Government papers are sent to her daily), devoting many hours each week to assimilate everything the Government sends her.

Her identity and that of her family, the House of Windsor, remains clear and, despite some setbacks, currently has not only great name recognition (“The Royal Family”) but also high levels of brand approval.  It has adapted well to modern media and the website is supplemented by YouTube, Flickr and Facebook pages, and a Twitter stream @TheBritishMonarchy.  I doubt that the Queen herself tweets – but how many CEOs do?

No longer right at the top of the Sunday Times Rich List (now at 262, with £310m), this could be argued to be a weak area, but she has reduced the scale of the civil list and, unlike some of the higher fliers, is not running a global business.

The Queen’s regular meetings with her many Prime Ministers have, by many accounts, often taken the form of a non-judgemental conversation, in which she asks many probing and insightful questions.  In management, there’s a word for that style of conversation.

A lot is made of the continuity of the British monarchy, but the reality is one of constant change.  The last sixty years have been no exception.  And whilst she has avoided the pitfalls that led predecessors to far more rapid change (Magna Carta, Civil War like Stephen/Matilda, Charles/Parliament, Roses etc, or reformation), she has created a highly agile institution that, whilst in no way a creature of the twenty first century, at least looks fit to continue within it. 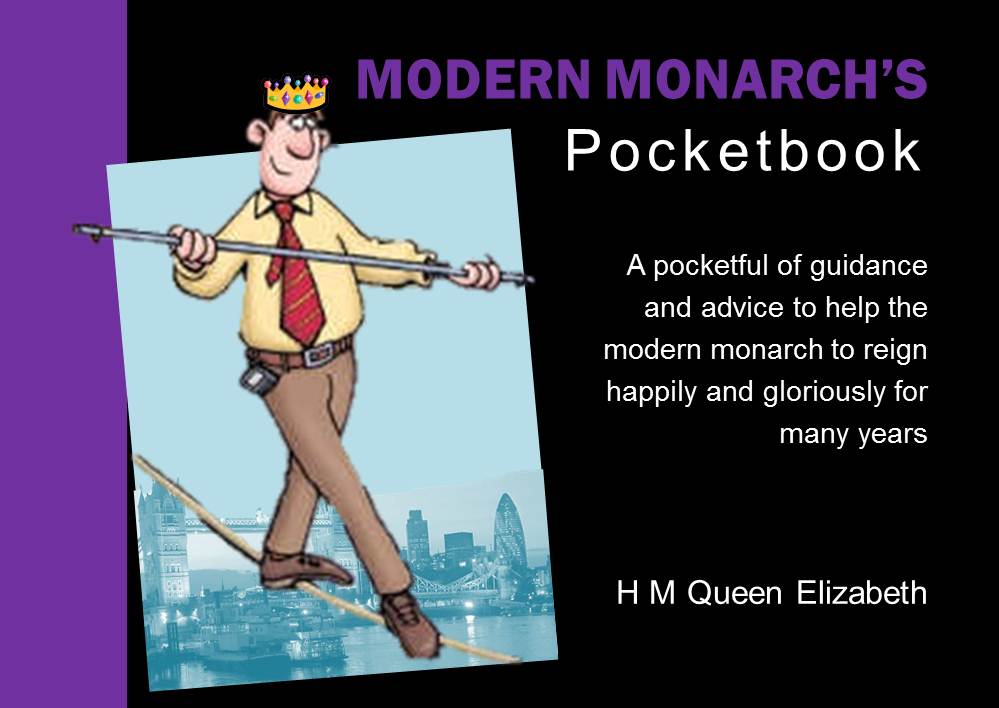 The Modern Monarch’s Pocketbook has been delayed, so in the meantime, if you are a UK resident and reading this on the Bank Holiday, enjoy the end of your break.